Of Note - #3 - Jonah Hill, the Mojave Desert, and a Berlin newspaper 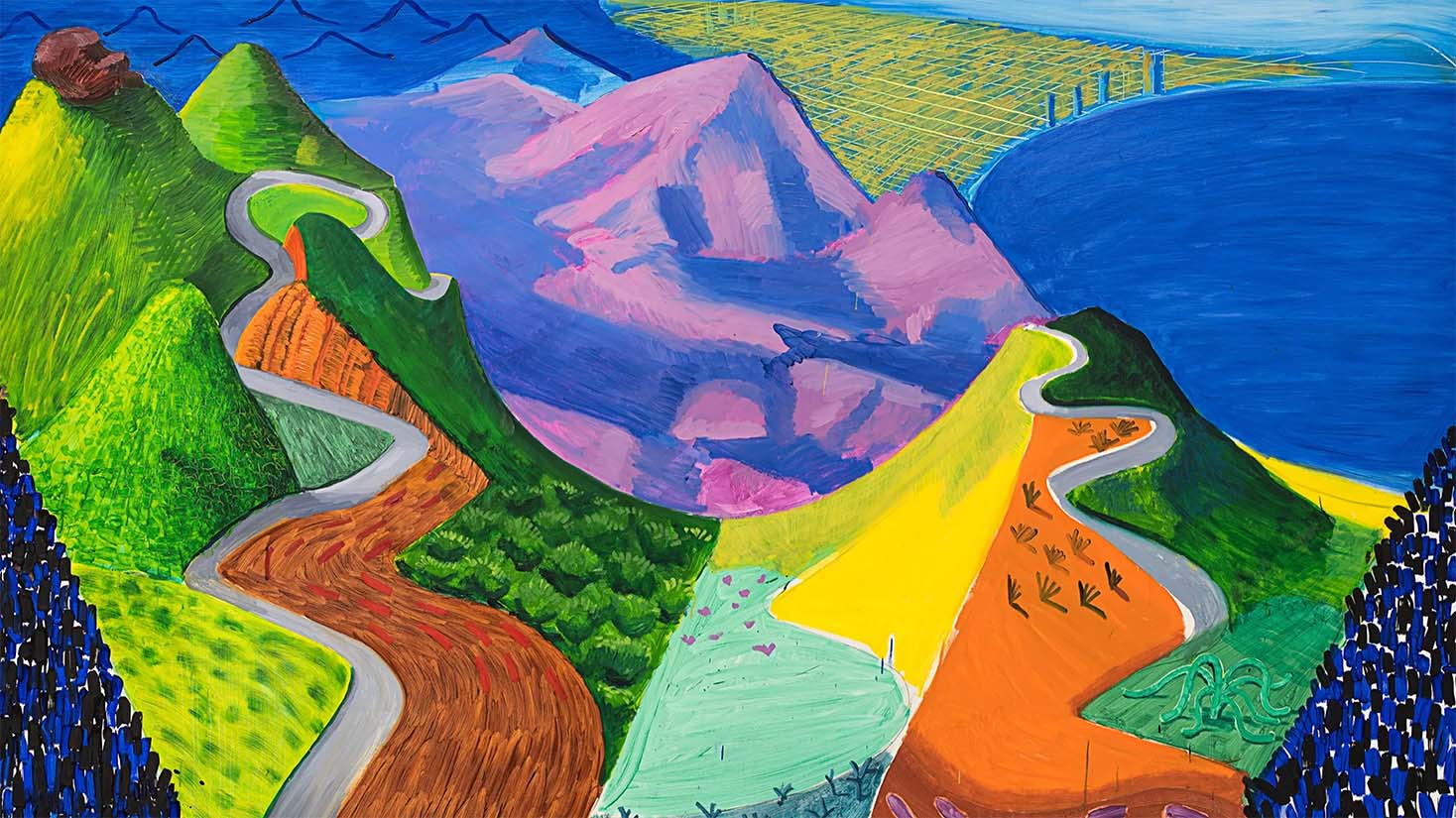 It’s part of we call Inside Out Dynamics. Here are 3 examples we’re particularly digging this week - from Hollywood actors, the Mojave Desert, and a Berlin newspaper.

Why it’s of note: Therapy still has a lot of stigma. Rather than producing a conventional documentary about the history of therapy, his therapist, or his personal journey, Jonah Hill goes a step further - inviting us into what feels like a real-time therapy session, complete with laughs, tears, and a ton of index cards with scratchy hard-drawn diagrams. P.S. Stutz’s book ‘The Tools’ is well worth a read.

Roadtrips are the new company values

Why it’s of note: Let’s be honest, most company values feel a bit… umm, hollow? They can be hard to relate to, untethered from what’s happening on the ground, difficult to fully grasp. Using real stories and action to frame the values and why they came to be is far more memorable - and human

Why it’s of note: The word ‘politics’ may conjure up images of sleazy politicians and chaotic election days. Der Tagesspiegel,  one of the most popular German daily newspapers, wants to show Berlin residents there’s more to politics than meets the eye. In their 90-minute in-person game, players are assigned to a fictional political party and figure out resolutions to an issue that matters to the district’s residents. And hosting the game at public libraries makes it accessible to all residents for free. 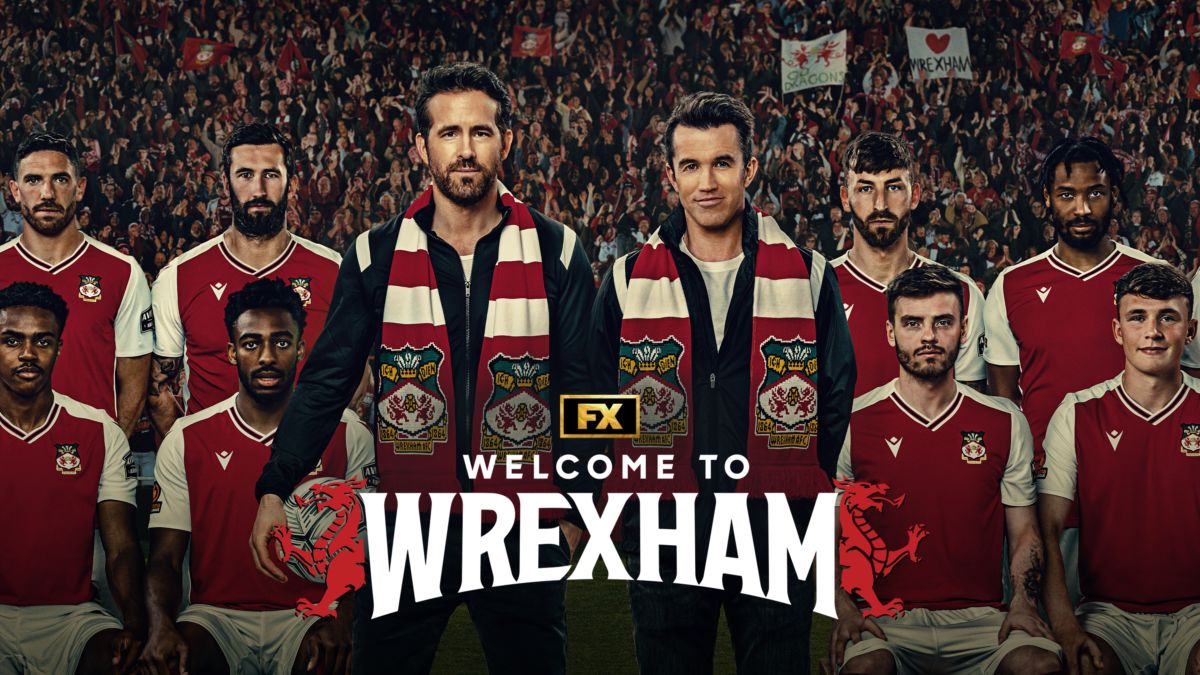 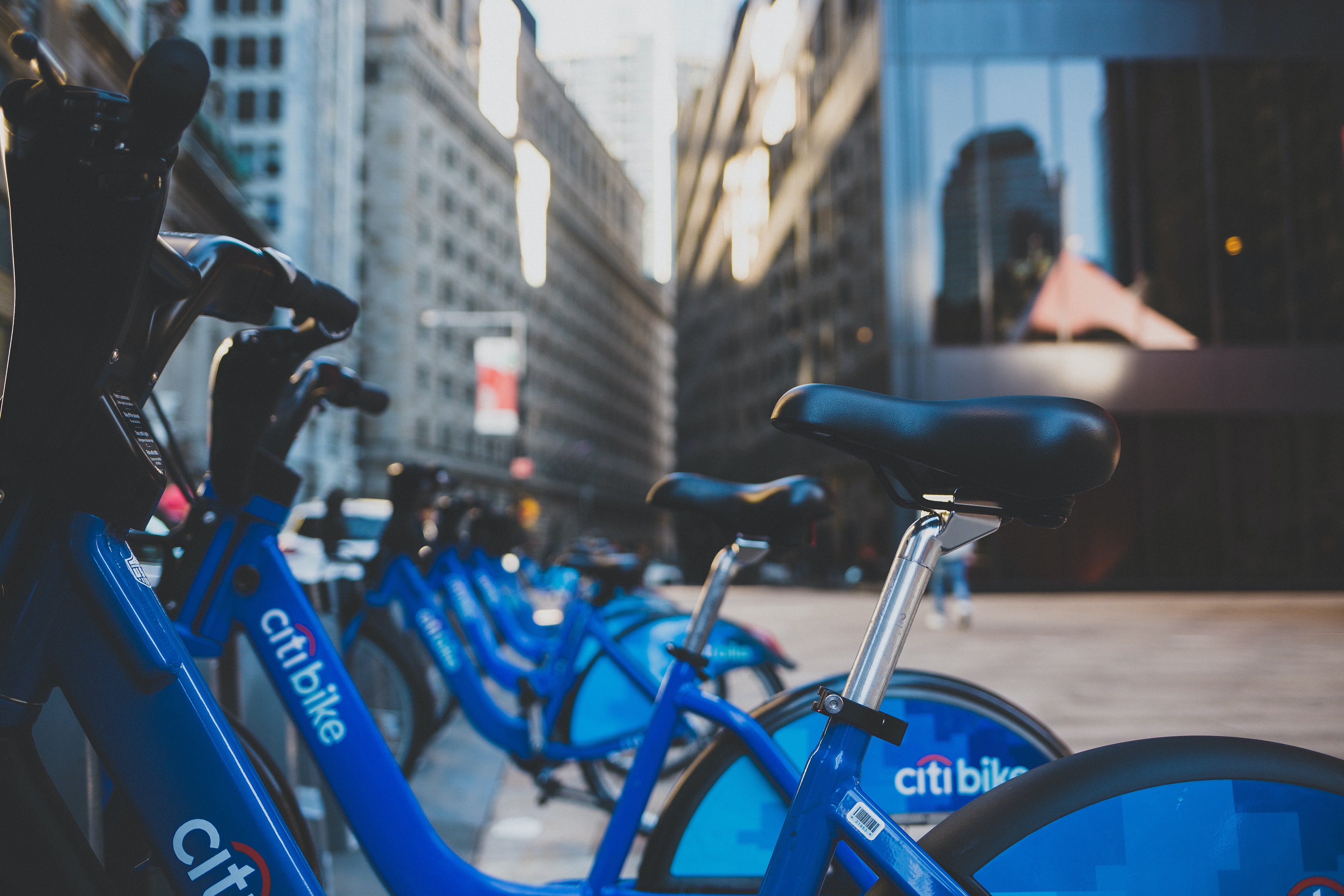