All aboard: Why we love the Mexico City Metrobús 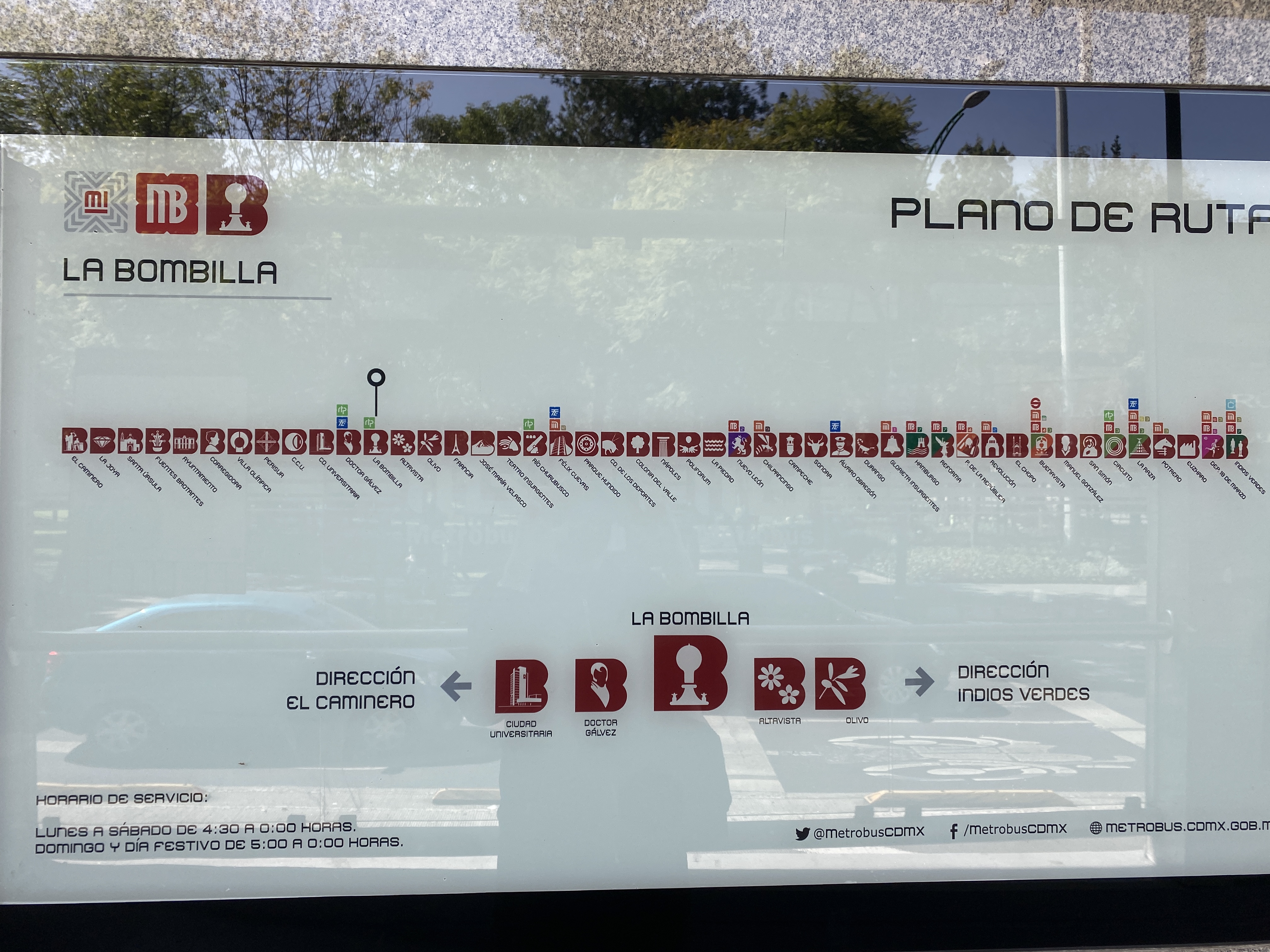 One way the city has eased the pain is by innovating on something that doesn't feel particularly exciting: the bus.

- They stop next to a platform like a subway, so you can walk on without having to take a step up. It’s fast and accessible, especially for people with disabilities.

- To speed up boarding even more, you pay/scan on entry to the bus station, not the bus itself.

But my favorite part of riding on the number 1 Metrobús yesterday was the humble route map.

Every stop on this line - in fact all 358 stops on the city’s 7 Metrobús lines - has its own little icon.

I love this for a couple of reasons.

First, it’s a nice nod to each mini locale. Even the most unassuming bus drop-off point has its own sense of identity.

Second, it’s another smart way to use design for accessibility. As the bus zooms towards each stop, the current and upcoming stop name and its visual cue pop up on the overhead screens along with an audio announcement. Whether you’re hearing impaired, prefer visuals, or just struggle with the local lingo, you know where you are and what’s coming next.

Which means I now know my Campeche from my Chilpancingo - by word, sound, and visual.

All this gets me thinking...there are probably thousands of other areas where applying a few simple learning and design principles would make things just that little bit better.

P.S. Icons like this have been part of Mexico City’s subway since 1969. New ideas don’t need to be new. 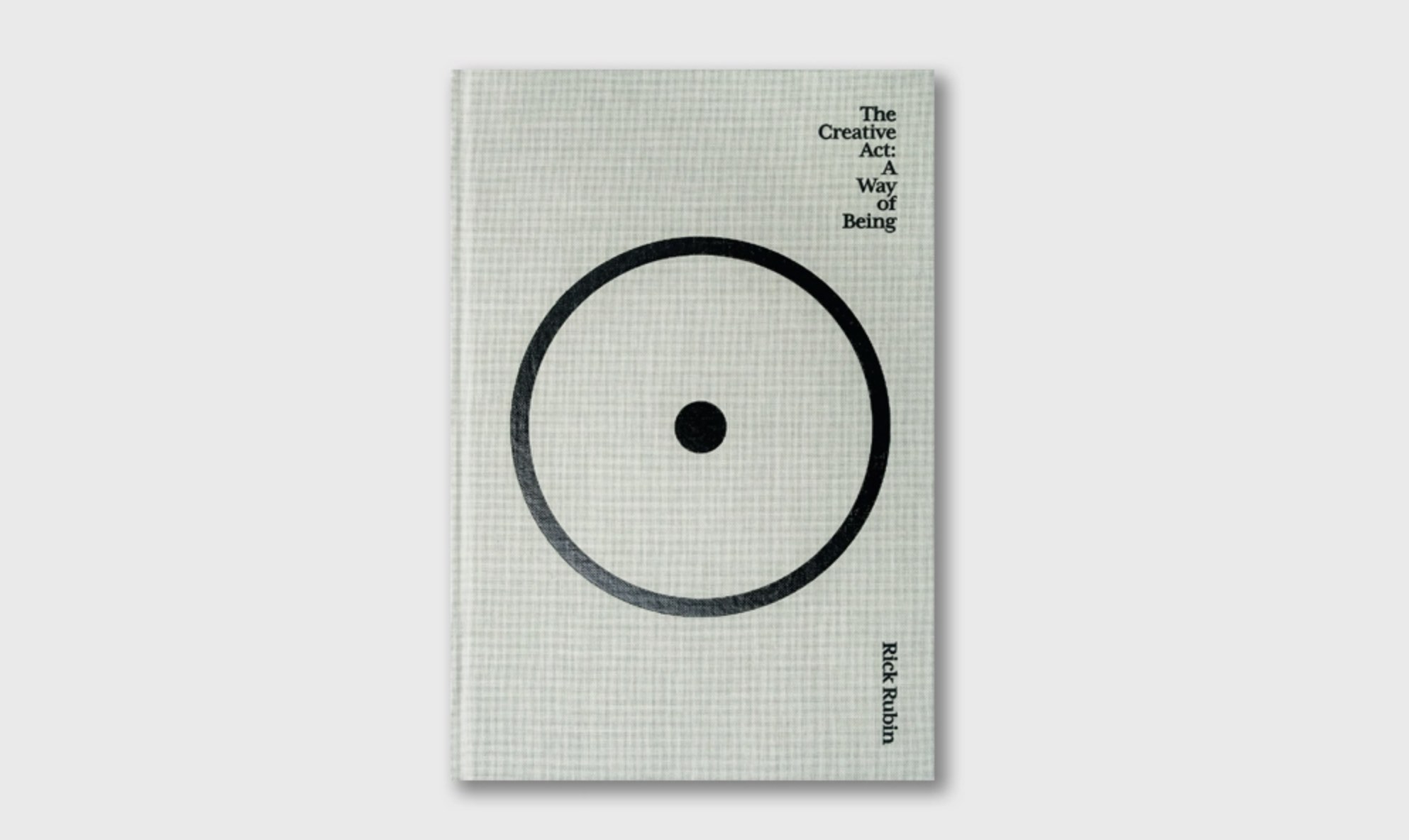 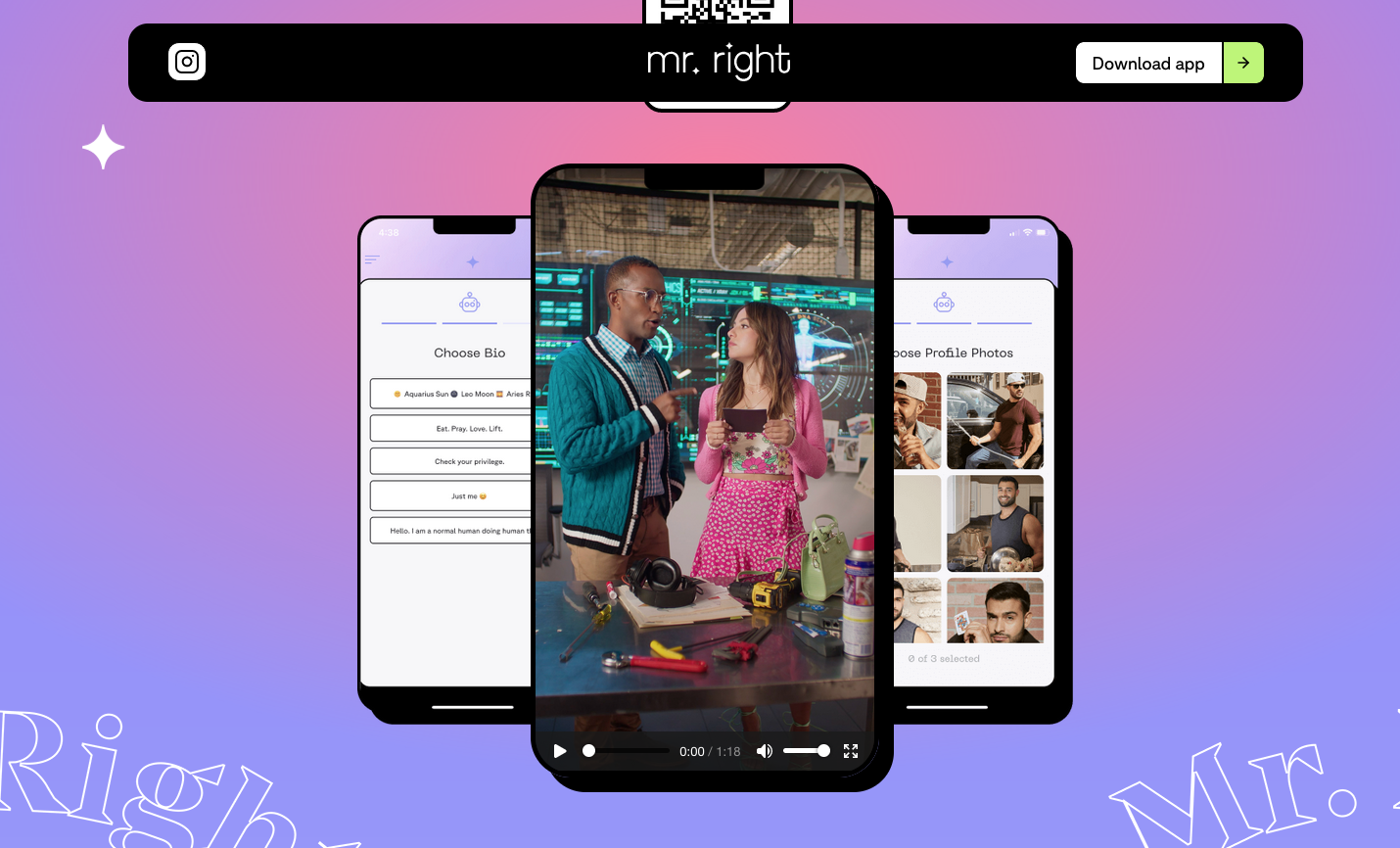