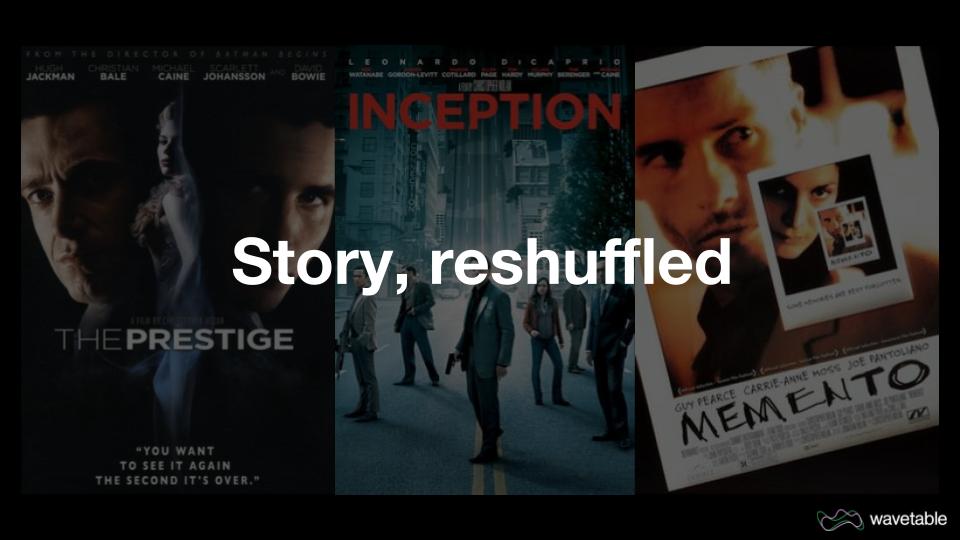 “Storytelling is a superpower”, they say. “What’s the narrative?”, they ask.

Storytelling and Narrative. They're definitely different, but hard to tease apart. I thought I knew the difference, then got called out and realized I didn’t. Yes, it was a little embarrassing. Here’s how I think about them now:

A story is an account of incidents or events. There’s a ton of frameworks, techniques and approaches that can be used to tell the story, but in the end a story is just that: an account.

Narrative is about making choices around these incidents or events: which of them to relate and in what order. What you end up with is a representation of the story, rather than the story itself. Change the order of events, and you have a new narrative of the same story.

Maybe the easiest way to think of them is this:

But here’s the best bit. Narrative can transform Story into knowledge.

Each event within a story is a block of knowledge the audience requires to move onwards.

A good storyteller arranges these blocks so they are revealed gradually. This means hiding and obscuring the truth of what’s being told in order to tell it (yep, this feels a little mind-bending).

Speaking of mind-bending, the master of reshuffling the order of events may well be the filmmaker Christopher Nolan. Almost every one of his films play with time and the relation of different events. They lead us somewhere expected, yet unexpected.

People call him a storyteller. But perhaps he’s more an architect and designer of narrative.

This skill of narrative design is hugely undervalued. And it doesn’t just show up in Hollywood. You can use it in all kinds of places: your next team meeting, a job interview, running a workshop, or simply sharing an idea.

Even if you don't believe you can become a good storyteller (you can, btw). you might just be a future maestro of narrative design.

Perhaps it'll become the next chapter of your story.

P.S. Christopher Nolan is one of our big influences at Wavetable. We initially included him on our website's 'Inspirations' page because of the way he blends Art & Science. Now we know there's another reason: narrative design plays an enormous part in creating transformative ways for people to learn and discover. 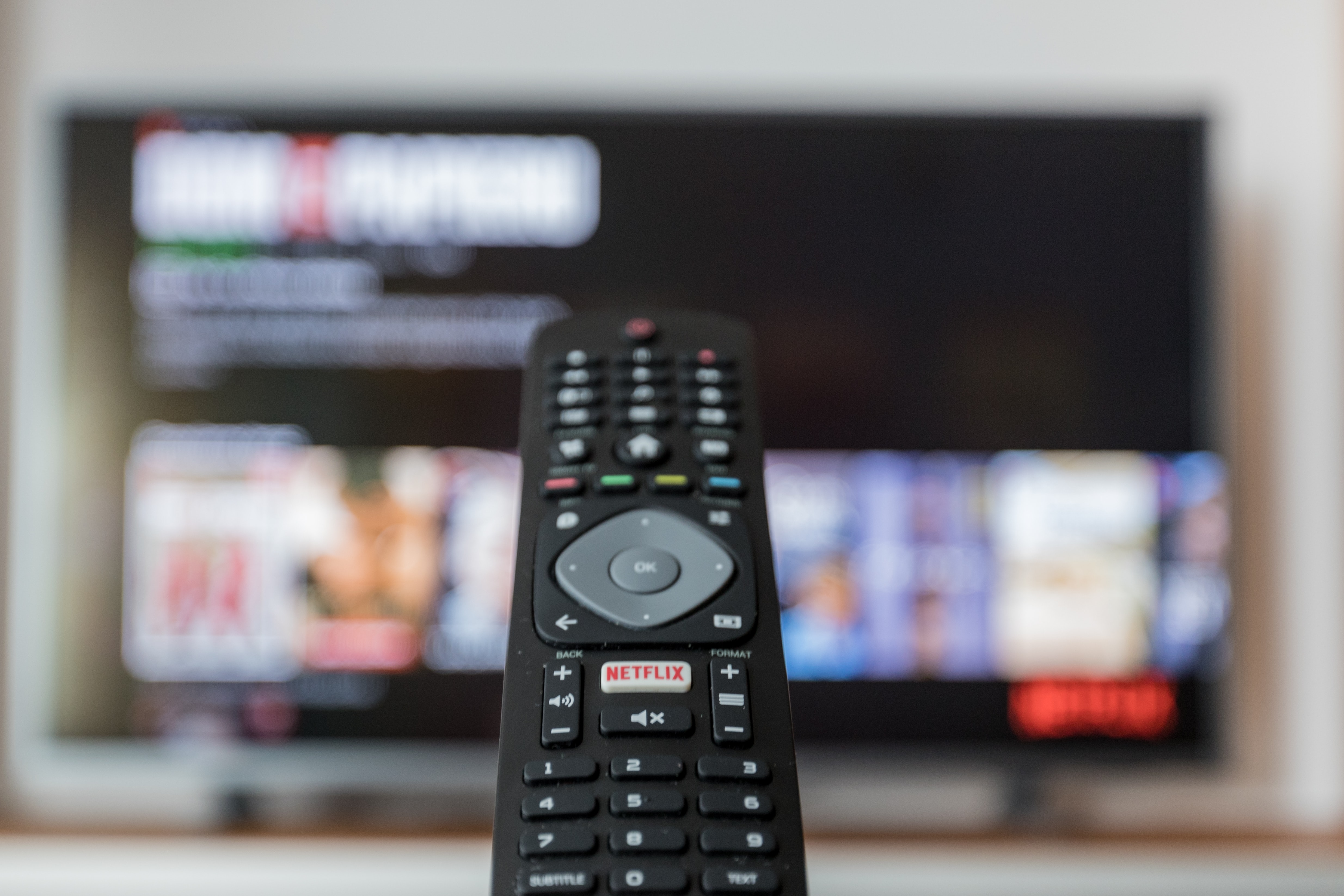