Navigating the Challenges of Leading a Multigenerational Workforce: How Company Leaders Can Bridge the Gap with Gen Z Employees 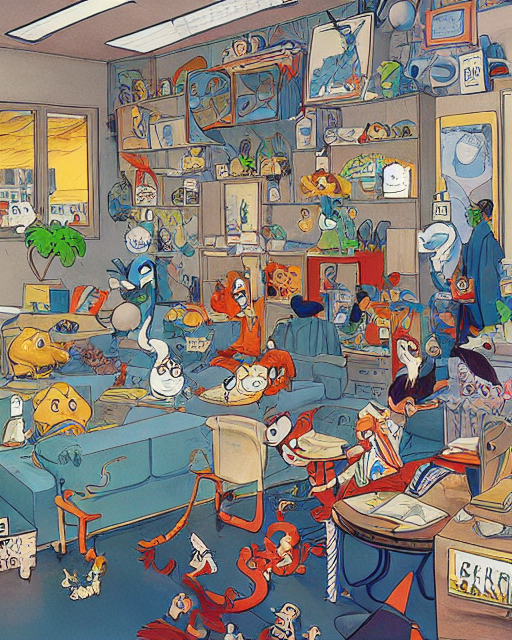 There’s one topic that’s come up in nearly every conversation we’ve had with company and team leaders in the past 6 months: Gen Z employees. How to work with them, manage them, support them… sometimes even tolerate them. A lot of people are wrangling with this.

Now, I’ve never been a fan of these generational buckets. As someone at the ‘seasoned’ end of the Millennial category, are me and a 27 year old so similar? I’m not sure.

However, something’s going on with Gen Z.

NYU professor Jonathan Haidt cites that people born after 1996 are very different to those before them - even people who are just 2 or 3 years older.

Haidt believes it’s because those born after ’96 hit puberty as the iPhone became widely available, and social media (especially Instagram) hit critical mass. When your pre-frontal cortex is still forming, sudden access to a 24/7 multimedia data stream has  a quite extraordinary impact.

With older Gen Z’ers now joining the world of work, we’re hearing about refusal to adopt to workplace norms, excessive demands, lack of social skills, and plenty more. Leaders are exasperated. Many have deep worry about the future.

The obvious thing to do is point the finger at these Gen Z employees.

But this is a two-way street.

There’s a huge gulf in relevant, timely training for those who are responsible for management, leadership and guidance of this new cohort of employees.

Solutions here need to be completely different from what came before. They need to bridge multiple gaps, and for my money, they should be cross-generational.

Do you agree with Haidt that those born after 1996 are very different? (And are you one of them?)

As Boomers live (and work) longer, Gen Xers reinvent themselves, and Millennials take on leadership positions - are generational gaps widening?

And what’s going to make the biggest impact in helping different groups work together? 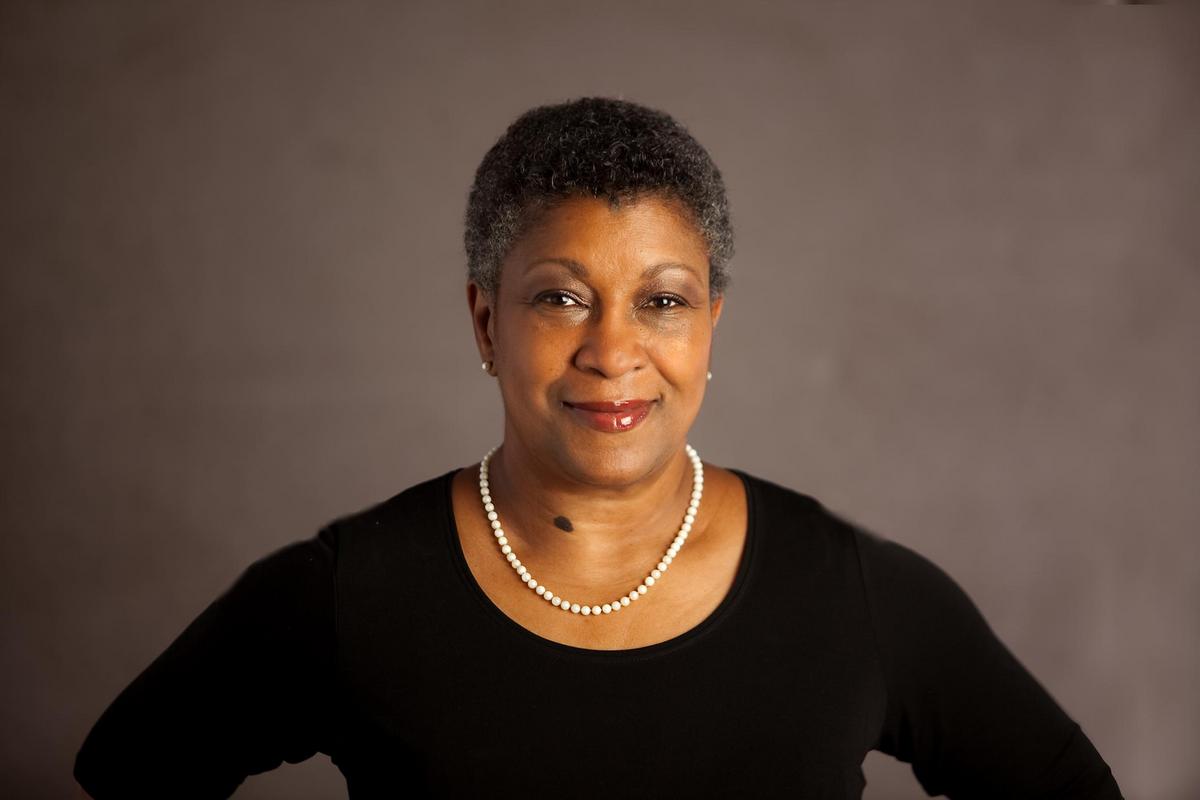