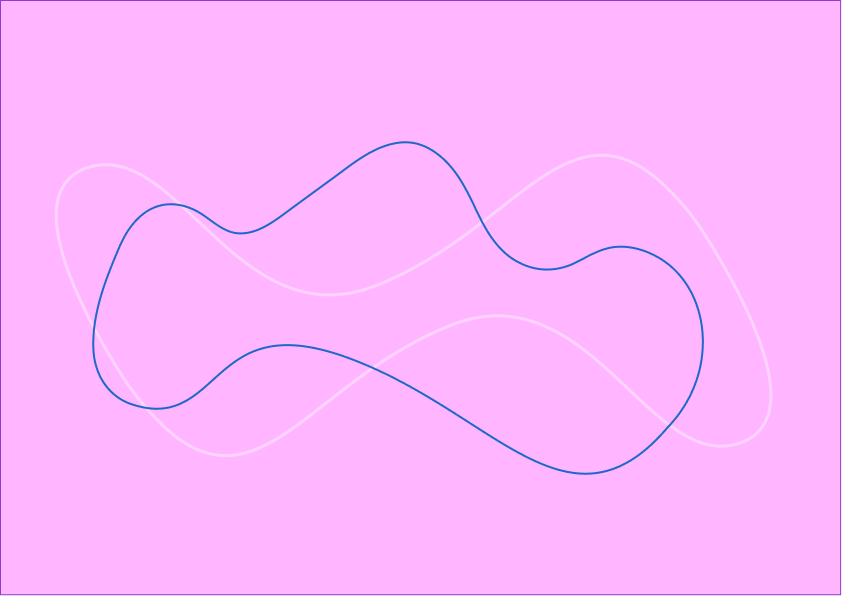 An underlying theme that comes up in our Workshop Creator program is what I simply call THE FEAR.

THE FEAR is real (and capitalised).

THE FEAR can strike when the technology doesn’t work; when we get asked a question we don’t how to answer; when we forget what’s coming next; when we’re running out of time.

And THE FEAR can most definitely strike when we’re out in front of senior executives at a big-name company.

How do we run a workshop for the top dogs?

How do we overcome THE FEAR?

I remember being absolutely terrified at the prospect of my first workshop delivery for a board-level group of executives.

They ran a big telecoms company, and it was the first day of their two-day annual off-site.

Each member of this group earned millions a year, and they were responsible for billions a year. They had thousands of staff. Their time was precious.

These two days were their opportunity to set the tone and the strategy for the coming year.

Yup, it was a big deal. THE FEAR was real.

I knew they’d grill me, pick holes in anything that was even a fraction off-base, be looking for everything to be tight as a drum, and run with military precision.

No room for error. Make sure you're the expert. Lunch is for wimps.

I had THE FEAR.

But it wasn’t the case. Not at all.

It turned out our workshop was exactly what they needed. And the feedback at the end of the day was incredible.

They left smiling and energised. They were open, curious, and eager to learn more.

They’d seen a new way of looking at the world, and a new way to approach their work as a team and a company.

Bar one notable exception (that’s for another post…) this has held true for every senior executive workshop I’ve run.

It didn’t start that way, though.

Soon after they arrived (and I'd managed to stop pacing around nervously), I quickly realised that they too had THE FEAR.

They had to wear a mask in the world.

Their heads were heavy from wearing the crown.

They very rarely had the opportunity to open up, explore, play, test…and fail.

The layers had built up and up and up. They had THE FEAR.

They didn’t have it the same as I did. But they still had THE FEAR.

My co-pilot and I quickly realised our job that day wasn’t going to be what we thought.

How we were going to handle a full-day workshop with this group?

Instead of performing magic, of blinding them with science, of hitting them with all those hot trends in quick succession, we did three things.

This was risky, but we knew we needed to go in a different direction, to move with less weight on our backs. We knew there was still some key information to transfer and expertise for us to convey (and it needed to be tight, accurate, and clean), but the majority of the session focused elsewhere.

Second, we took the stance of creating a place for them, rather than a platform for us. Our role wasn’t to as expert sages, nor sycophantic servants. We became part of the experience – as guiding sherpas for the journey. We knew the majority of the terrain, and could explain what the group may be encountering, but our default stance was to allow them to explore.

The real value was going to be in offering a handful of catalysts and provocations that gradually ascended, then creating the space for them to explore in ways they wouldn’t normally be able to. We trusted in their ability to discover ideas and answers for themselves.

Third, we treated them as human beings. Real people with emotions, needs, frustrations, motivations. Not sitting in a hierarchy, ordered by the org chart. They were real people, with bad hair days, a busy inbox, quirky hobbies, and real-life stories.

Of course, THE FEAR still showed up from here and there.

It was important we introduced a new concept succinctly; were careful to avoid mentioning competitors in overly glowing terms; that we helped them overcome obstacles in the right way; and kept the session running on time.

Yet with these three things we kept at the essence of the workshop, THE FEAR dissipated. In fact, it started to shapeshift into excitement and curiosity. And it became infectious.

THE FEAR is real. We must recognise it. But we can channel it into the environment we’re creating, to serve the people we’re with.

And we should always check our assumptions about those in the room.

Because I bet they’ve got THE FEAR too.

Facilitation
The Joy of 6