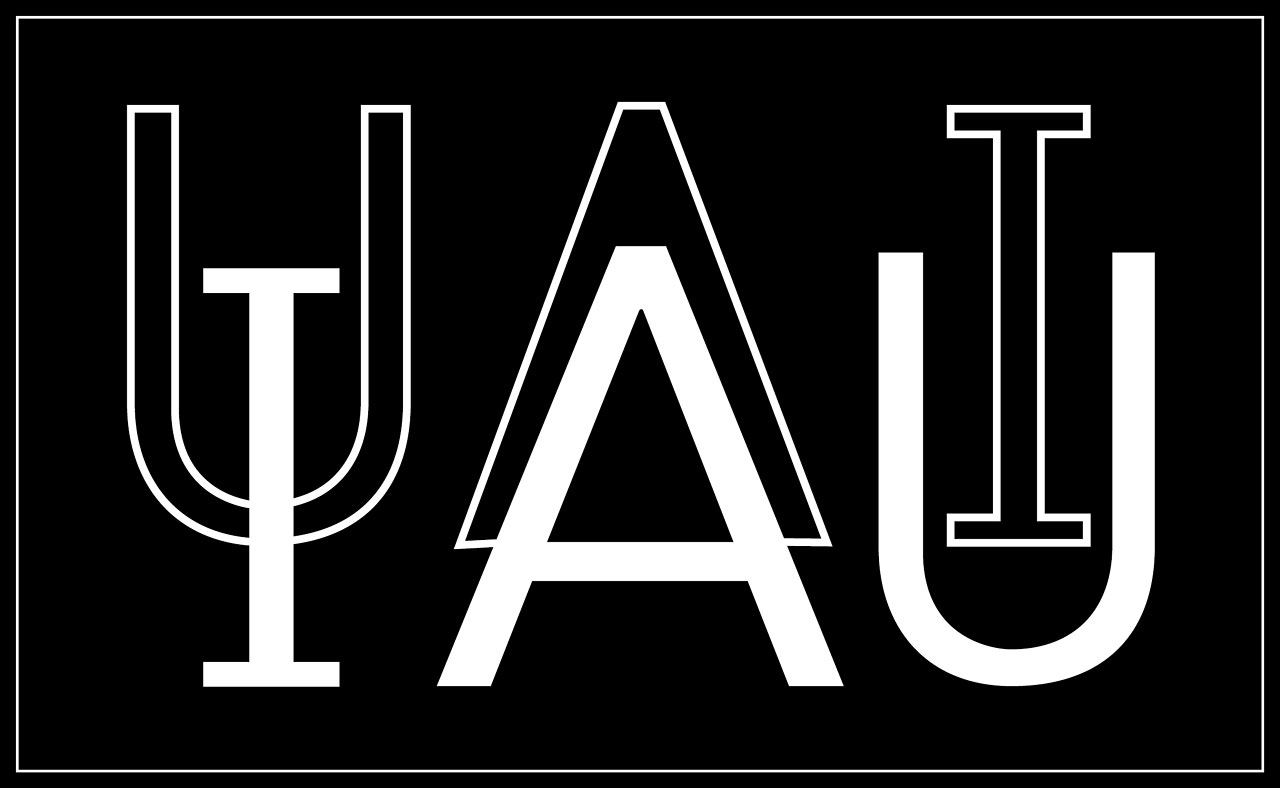 Tapping into fresh ideas from the international astronomical community

When we think of space exploration, perhaps our minds go to Jeff Bezos or Elon Musk striving to launch rockets and take on daring missions.

But beyond the billionaires, there are thousands of incredible astronomers around the world who are making new discoveries and furthering humans' understanding of what's outside our planet.

However, a lot of this stuff is pretty complex. Communicating it to the public isn't an easy task.

The International Astronomical Union (IAU), in partnership with the Kavli Foundation, and in affiliation with Leiden University were looking to develop evidence-based science communication training for their international community. In order to get to the point where they could actually design that, however, they knew they wanted to get as much community input as possible.

After a needs assessment study, and gathering research on the science of science communication, a workshop was put together to be run at a conference. However, it was was only marginally successful; participants were overwhelmed with information, it was tough to get conversations back on track, and very few of the exit surveys were completed.

How could this be improved so there was a genuine sense of co-creation?

We were brought into help.

Over a series of co-development sessions, we helped re-craft two workshop sessions for IAU and community participants.

We surfaced a narrative thread the facilitator could use to build rapport and connection with the audience. The presentation decks were slimmed down to be more accessible and digestible. The valuable yet complex hands-on activities were revised to encourage collaboration and ideas to flow right from the off. And we injected some powerful stories and visuals to bring the sessions to life.

The resulting workshops were a big success. Participants remarked on how well structured and engaging they were, and far more valuable data was collected to help inform the design of a larger community learning program.

"I first encountered Wavetable's work at a pivot point in my own research that required a careful application of facilitation and design techniques. They were instrumental in guiding me through this process, and the resulting workshops that we co-created were a resounding success. They helped me rethink -- what seemed to me at the time -- an insurmountable facilitation issue, allowing me to see a path forward." 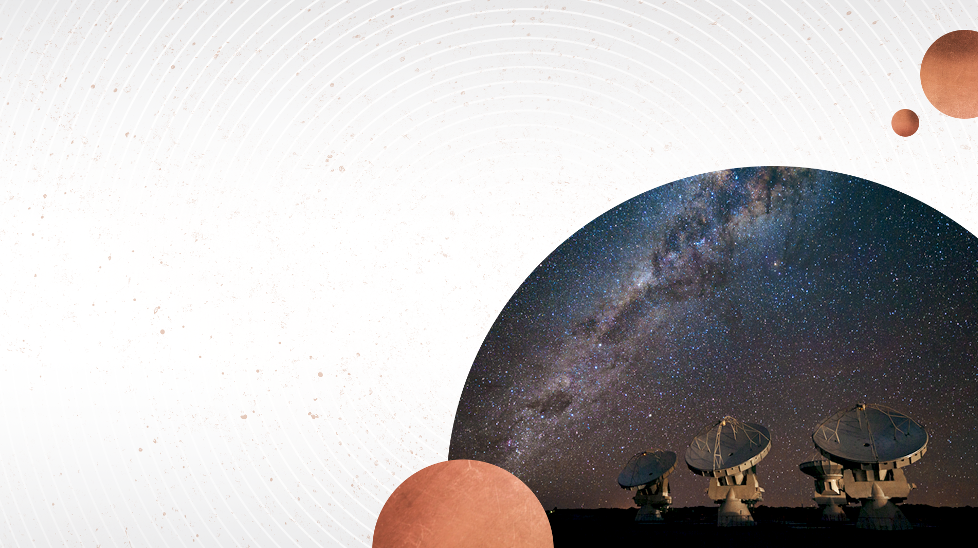 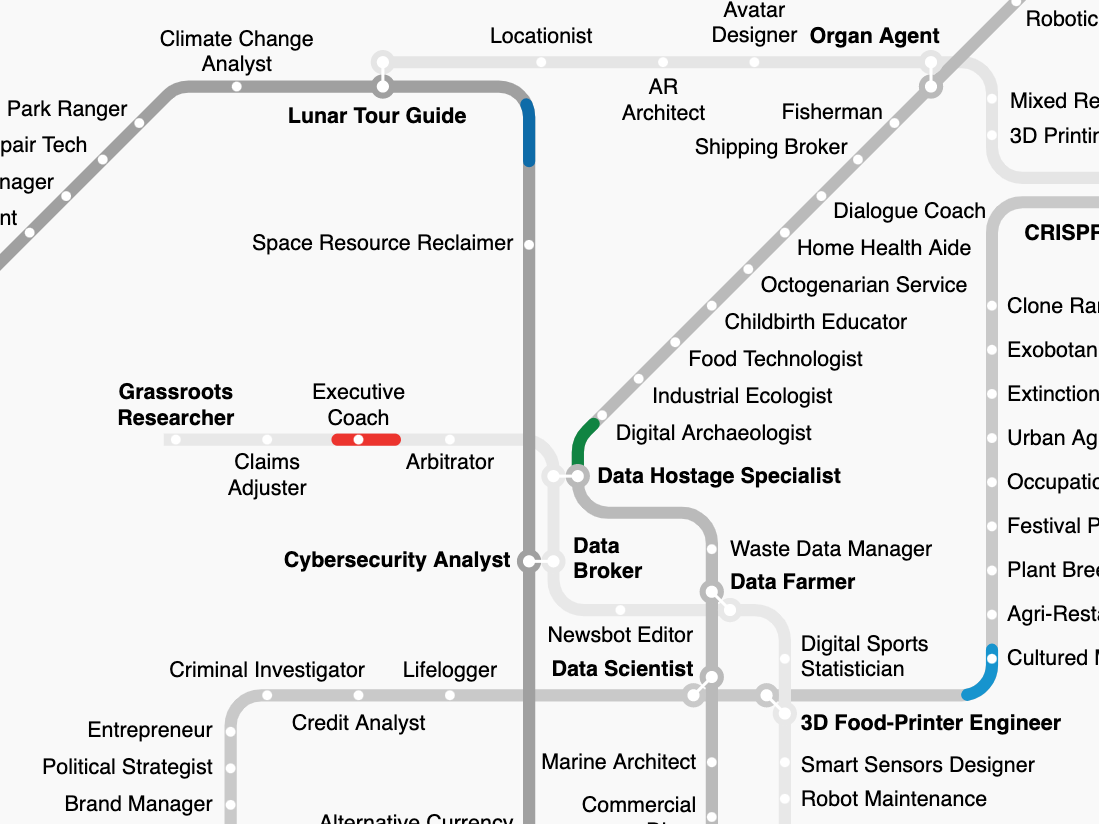 Building a community for creative renegades 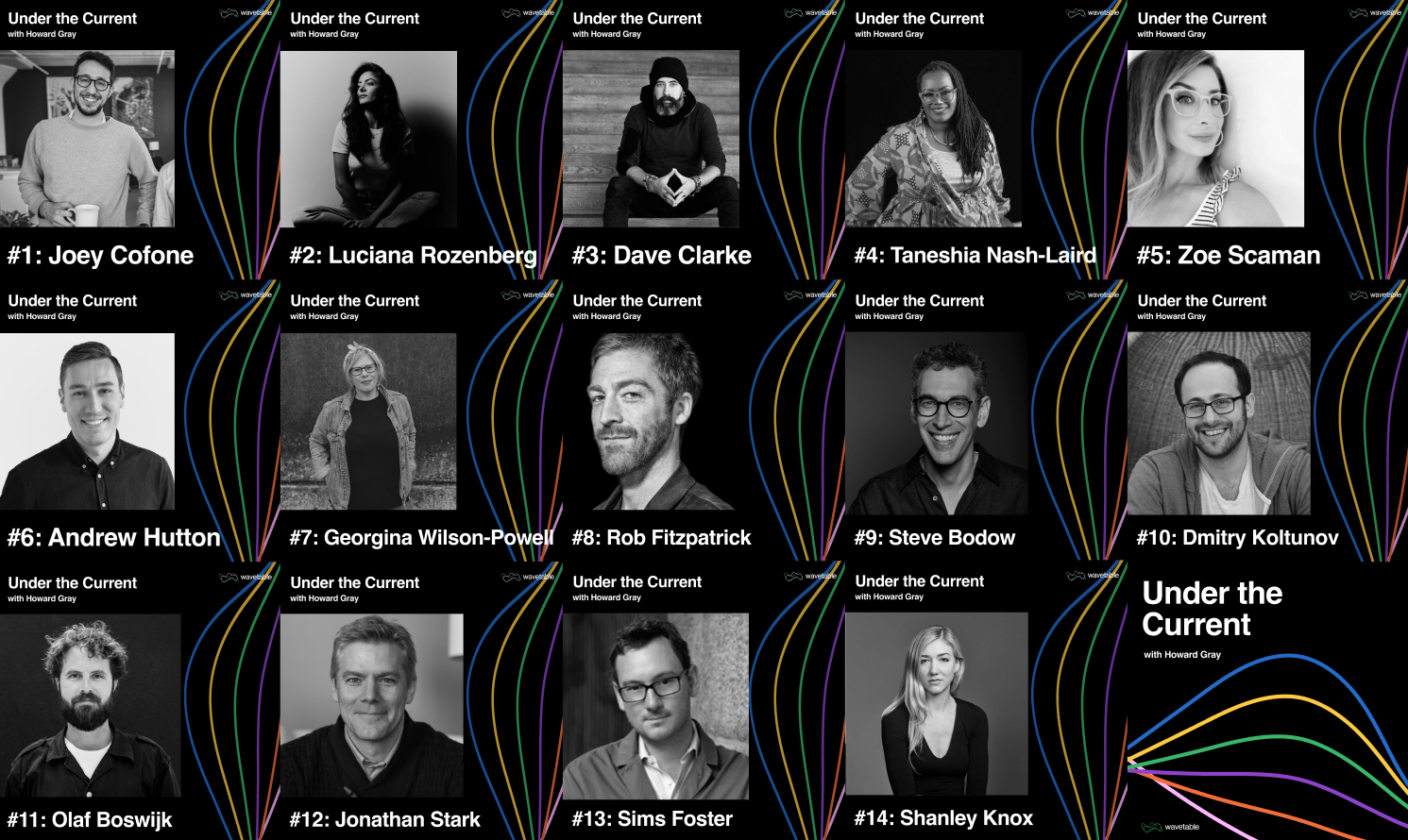 Podcast series going behind the scenes of creative careers